The core of the method is to have citizens at multiple sites debate the same policy related questions relating to a given issue on the same day. The standard is to have 100 citizens participating at each site, selected to reflect the demographic diversity in their country or region with regards to age, gender, occupation, education, geographical zone of residency, and membership of environmental organisations.

Before the citizen consultations, participants receive written information material presenting facts and opinions about the issues at hand. Information videos are screened at the actual consultations as an introduction to each thematic session.

All meetings follow the exact same format: The day is divided into 5 thematic sessions, followed by evaluation questions. An information video introduces the thematic issue and citizens are then presented with a set of questions (5 to 8) with pre-prepared answering options. Groups of 5-6 citizens deliberate on the questions before them, assisted by a trained table moderator. At the end of each session – this can take between 1 and 1 ½ hour – citizens vote individually on the questions. 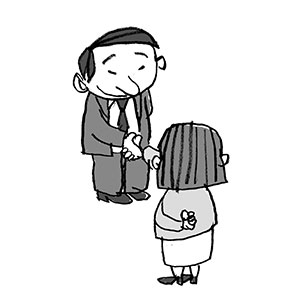 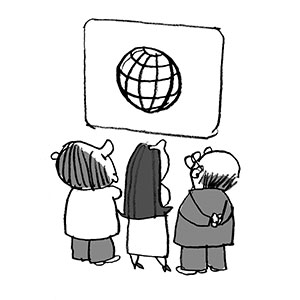 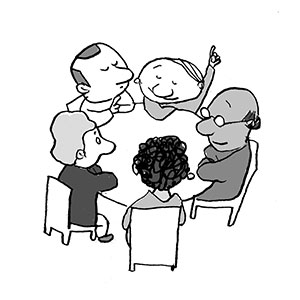 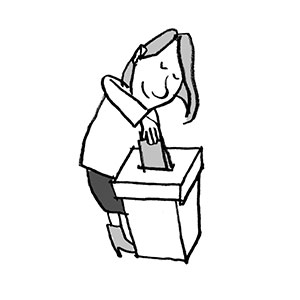 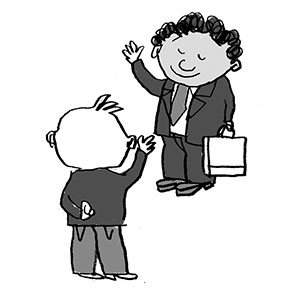 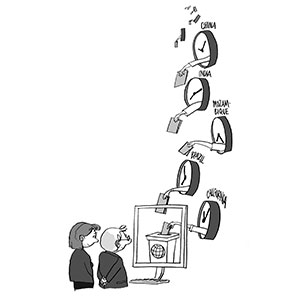 Votes are then collected and reported to the World Wide Views website, where results can be compared as they arrive throughout the day – starting in Asia and finishing on the American West Coast. Comparisons can be made between countries, continents and different groupings, such as developing and developed countries. The first World Wide Views (on Global Warming) also included a session in which citizens made up their own recommendations for policymakers. The second (on Biodiversity) offered partners the opportunity to do so in order to produce recommendations to the national and local level, and the same goes for the current one on Climate and Energy.

The results are subsequently analyzed and presented to policymakers – both by the responsible partners at the national level and by the coordinators at the global level, which has so far been at UN conferences for parties to the climate and biodiversity conventions.

The method was developed by the DBT and other partners in the World Wide Views Alliance, which was established for this purpose, prior to the climate COP15 in Copenhagen in 2009. The aim was develop a method that would be cheap and easy to use for partners in all parts of the world; a method that would produce results, which were easily communicated to policymakers; and a method, which would provide participating citizens with balanced information and give them the opportunity to discuss the issues at hand with other citizens.

RT @poet_economist: Day 1 of the #ACEdialogue is now underway at #SBI44. Civics for #ClimateAction is the focus: https://t.co/auEFUjEoTk ht…

About the production of questions and information material

The questions that citizens around the world will vote on play a central role in WWViews. They dictate the topics that will be deliberated on and frame the subsequent voting results. The information booklet plays a complementary role in the sense that it enables citizens to reflect over the 5 themes, and then make up their own mind and vote on an informed basis.

Therefore, the production process included several rounds of feedback and input from a wide array of stakeholders, in order to make the questions and information booklet as balanced and impartial as possible.

All national WWViews partners were involved in the early production phases along with numerous representatives from UN agencies, the private sector, NGOs and climate change experts. A scientific advisory board, including IPCC lead-authors and NGO and industry representatives, assisted in reviewing draft versions of both questions and information booklet in order to ensure scientific soundness. Last but not least, the questions and information booklet were tested through focus groups with ordinary citizens in Japan, USA, Uganda and France.

Doreen Stabinsky
Professor, College of the Atlantic of the Intergovernmental Panel on Climate Change (IPCC). United States of America